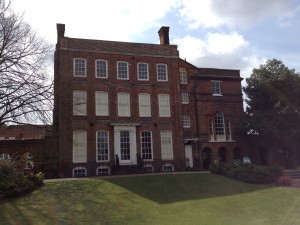 Colchester is an interesting town with a wealth of history. Holly Trees Museum provides a great insight to how life in Colchester has evolved since the house was built.  Best of all, admission is FREE.

A number of the rooms are open to the public and you can get a real taste of how it was to live in this grand property.

Tuesday to Saturday 10am to 5pm

Hollytrees was built in 1718 by Thomas Blagden for Elizabeth Cornelisen. It was completed by March 1719 but unfortunately Elizabeth passed away before she had the chance to live in it.

The property passed to Sarah Creffeild, who went on to marry Charles Gray. Charles Gray was a significant pillar of the community in Colchester, during his life he was an attorney, Justice of the Peace, a Member of Parliament and a Trustee of the British Museum. Charles Gray could count the Essex historian Philip Morant and famous antiquary William Stukeley as his friends and correspondents.

It may have been these interests and colleagues that led Mary Webster (his mother-in-law) to purchase him as a wedding present Colchester Castle thus adding it to the estate of Hollytrees which already consisted of the eastern half of what we now know as Castle Park.

During his ownership, Charles Gray not only planted the trees which have given Hollytrees its name but he initiated the restoration of the castle, landscaped the grounds, built the arcade which is located at the north east corner of Hollytrees and  commissioned James Dean, a local architect to extend Hollytrees by way of an extension to the west side. In 1928 a significant fragment of wallpaper from one of the attic rooms that made up this extension was discovered and remains preserved within the museum.

During the 19th Century the house was owned by the Round family and little is known of any alterations that may have taken place, however a diary which was scribed by Charles Gray Round gives some insight to what life was like in the house during his lifetime.

The Census at this time shows us that were nine servants in the property serving nine members of the Round family. It is thought that servants would have resided in a block that was demolished in 1926 (it laid to the west and included stables) in order to complete the surroundings for the War memorial.

Colchester Corporation purchased Hollytrees in 1920 (they had owned the western half of the grounds since 1892 in order to fashion Castle Park) and in 1926 once the sitting tenant had left the property they commissioned local architects Duncan Clark and Beckett to convert the property into a museum. Hollytrees was opened as a museum of mediaeval antiquities and later bygones to the general public in 1929. 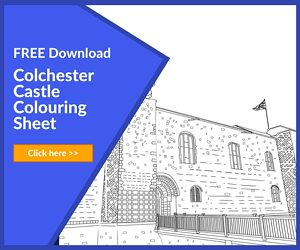 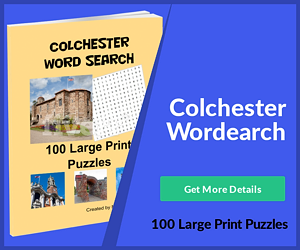 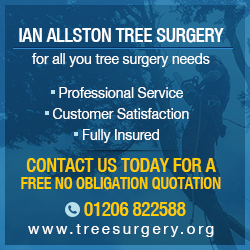 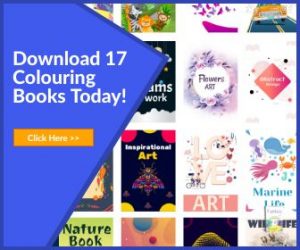 This book contains a number of the photos from 2011. A must for anyone interested in the history of Colchester!